Welcome to our new Executive Director 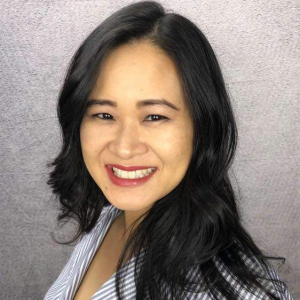 It is with pleasure that we announce the new Executive Director of the Tango2 Research Foundation. Ann Geffen joins us with an extensive and all-encompassing nonprofit background.

Geffen came to the Tango2 Research Foundation from March of Dimes, where she was a National Account Manager and previously an Executive Director. There, she managed several accounts, including their largest national account, raising over $6 million annually. She also worked for other national nonprofit organizations including the American Heart Association and American Lung Association where she spearheaded fundraising and community engagement efforts for thousands of members in Central Florida.

Geffen holds a Juris Doctor degree with the Thomas Jefferson School of Law and a Master of Arts degree in Strategic Public Relations from the University of Southern California.

Geffen currently resides in Winter Garden, Florida with her husband, Dr. Joseph Geffen, and two children, Zander and Aria.
Please join us in welcoming Ann to the Foundation!